If you just think Australian animals are cute, then this mod is for you. This mod adds Australian Animals into Minecraft 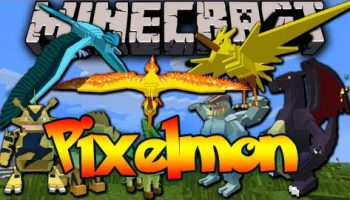 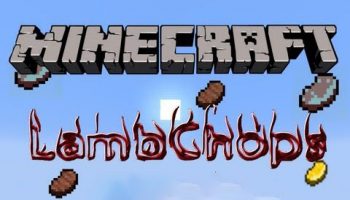 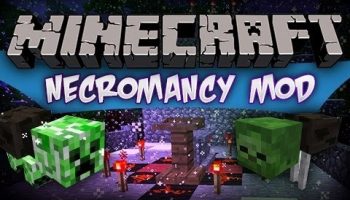