You are here: Home / News / Learn about Narration Vs Dubbing

Definition of Narration and Voiceover

Voiceover is a method of incorporating audio into a video that clarifies, expands upon, or offers other additional information about the subject matter. Sometimes viewers find the substance of videos to be confusing. Voiceover fills in the informational gaps caused by linguistic barriers, the instructive nature of the video, or the initial lack of audio by constantly describing what is being displayed on screen.

The objective of narration is similar to that of voiceover in that it explains the activity taking place on screen to make it clearer and more understandable for viewers. However, narration focuses more on explaining subtle or complicated elements of a piece of content’s plot. Sometimes a story’s structure is purposefully changed or rendered non-linear for creative purposes; other times, characters fail to articulate their thoughts or feelings; and still other times, historical background needs to be given to provide crucial context for a film. These are all scenarios when narration can be helpful. 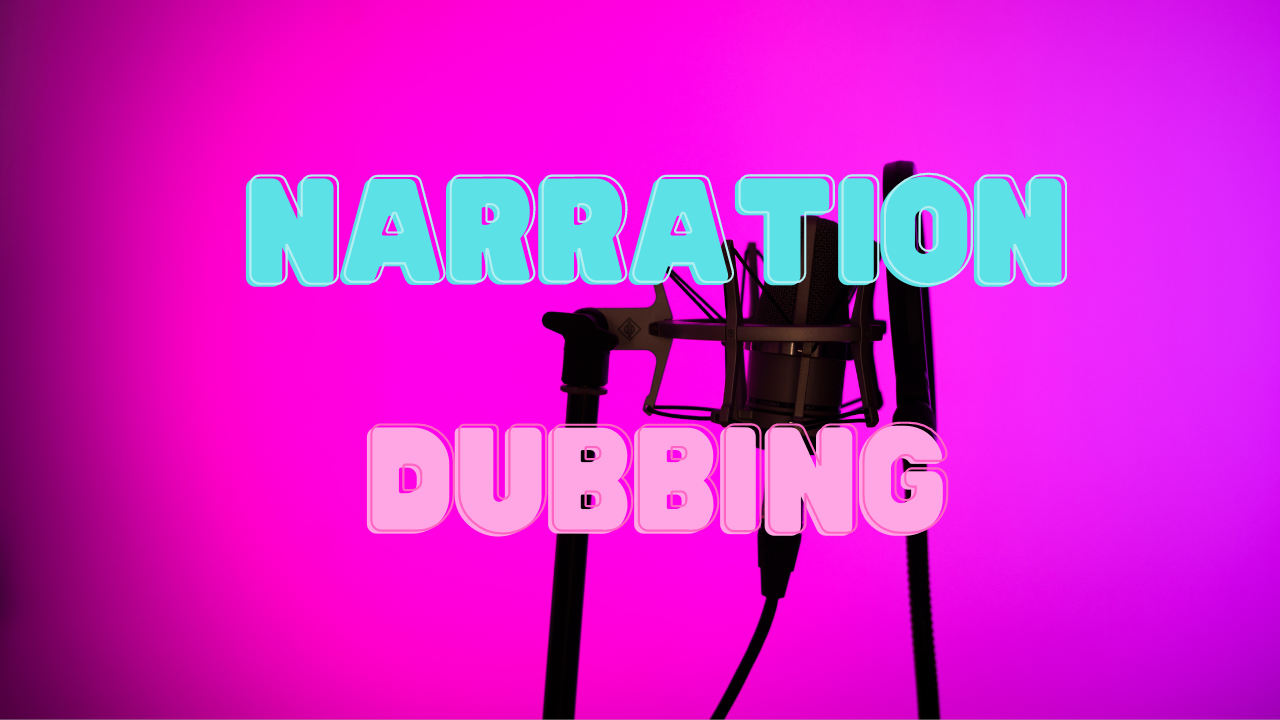 Are voiceover and narration the same?

The line between narration and voiceover is not as distinct. Although voiceover may add supplemental information and narration may function as a component of the tale itself, there are situations when the two may perform the same actions. Consider a scene in a video where a person undertaking a difficult task, such as fixing an automobile, is an example. Although they will serve different objectives, narration and voiceover may both precisely explain what is happening. The scene may be used in narration to highlight the character’s thorough or devoted nature. For the viewers’ education, voiceover may simply be deciphering a complicated mechanical process. Although the explanations in both instances may be the same, they serve different goals within the context of the videos.

The audio superimposed on top of the footage in documentaries may also attempt to both explain what is happening and develop a narrative, making it difficult to tell the difference between narration and voiceover. Although it may be tough to distinguish the two precisely, narration is an integrated kind of creative narrative whereas voiceover is a disembodied and educational tool.

With the aid of a voiceover, viewers can better understand a video or learn more information about the clip that would not otherwise be available to them. When you’ve finished a piece of video, review it through to see which sections viewers could find unclear or where they might desire extra information. In order to fill in all the gaps, you will then record a script to overlay on the video. 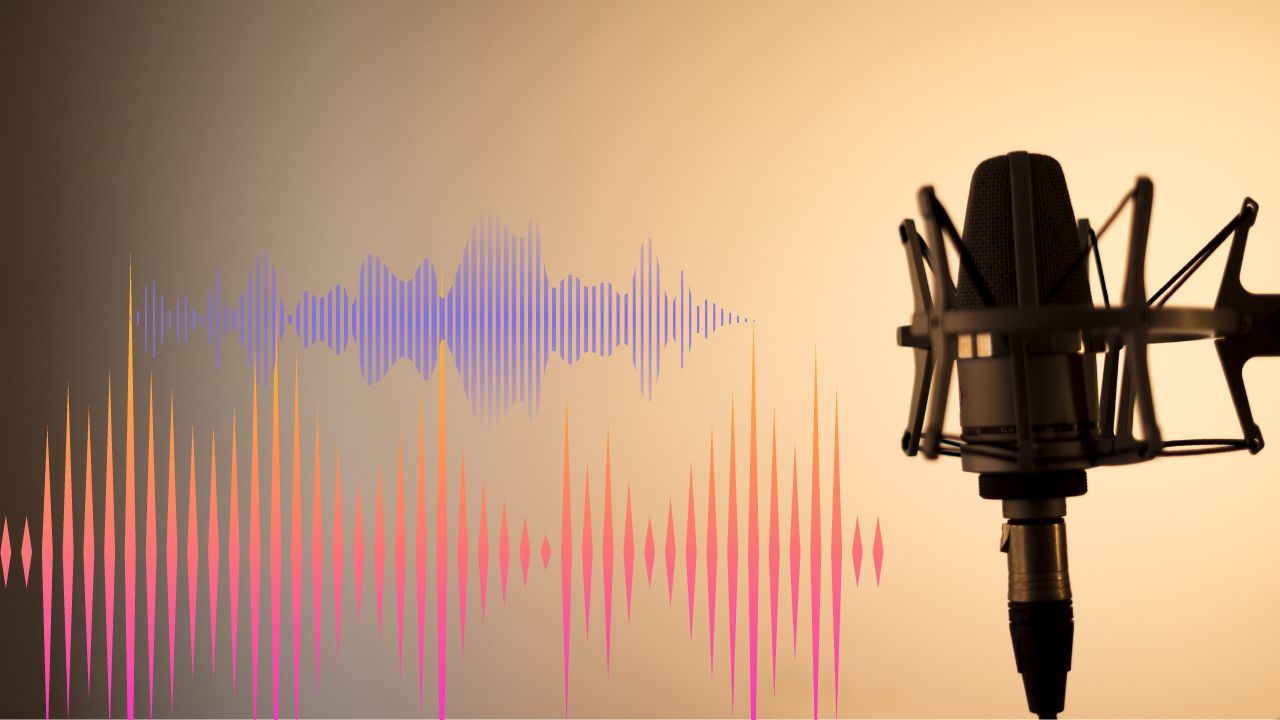 You won’t want to simply read over your video, of course. Specific scene-related audio should be played over those scenes and not over other sequences. Don’t feel obligated to add audio to every single frame of video, either. Talking nonstop about every little aspect of the action and cramming in a ton of other unrelated information will simply serve to overwhelm and divert viewers from what is being shown on screen. The audience’s viewing experience need not be harmed or distracted by voiceover, despite the fact that it may be disembodied and plainly disconnected from the action.

Next: To increase sales we should use these types of videos

What do we need to have a good dub?

Clarity
A good voiceover will be clear both vocally and syntactically. When creating a voiceover you have the choice to either do it yourself, find a vocal actor to do voiceover for you, or use a synthetic vocalizer to read a script. In all these cases, make sure that the voice doing the talking is clean, crisp, loud, and speaking at an even pace. If your voiceover is garbled, soft, robotic, or obscured by a heavy accent, viewers will be less able to understand what’s being said.

Non-intrusiveness
Voiceover should complement your video, not overpower or disrupt it. Adding voiceover requires editing to get it lined up properly with the action on screen. Make sure the audio that’s playing is relevant to the scene and that it makes sense given what’s going on. If there is any other important audio playing during your video (environmental sounds, dialogue, etc.) make sure that your voiceover isn’t playing directly over it and drowning it out.

Informativity
Overall, a voiceover should enhance the viewing experience of your video. If the information included in your voiceover is uninteresting, unimportant, or irrelevant, don’t include it. Voiceovers are tools for helping viewers better engage with your content, not random fact generators. 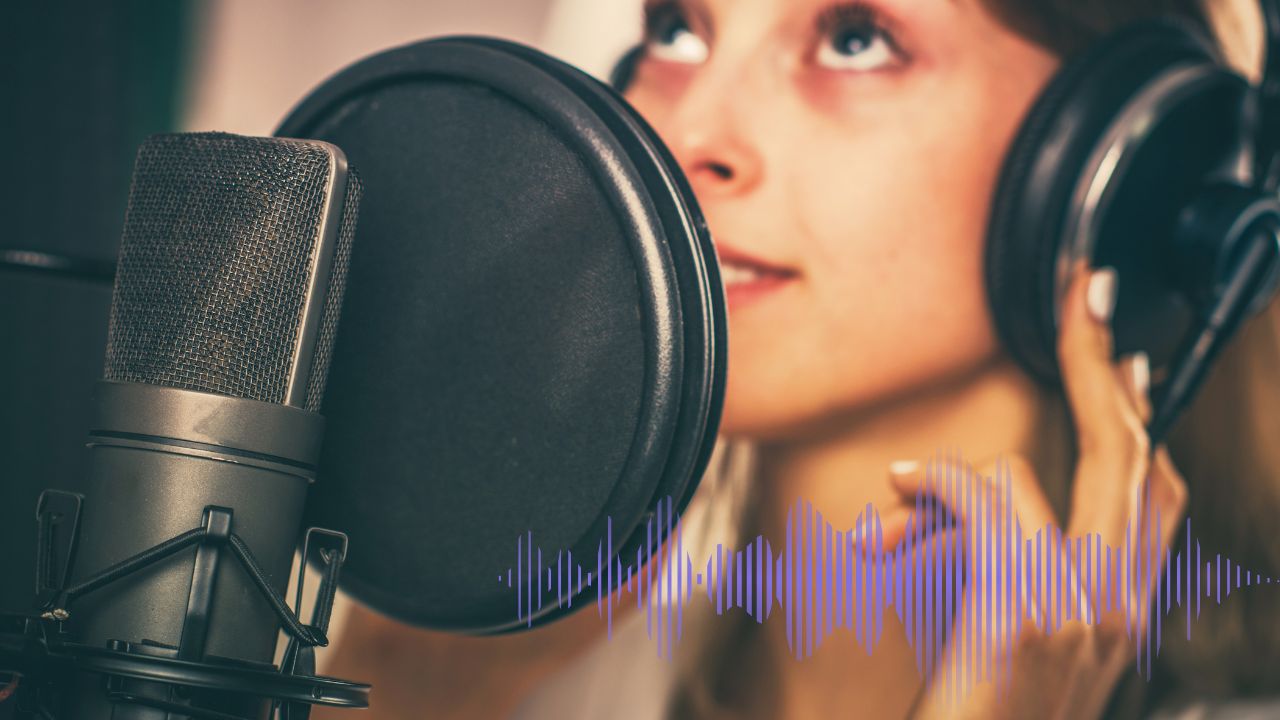 If you’re looking for an app to voice over your videos, congratulations. You will not need to search anymore, we would like to introduce to you the ai video dubbing application, which is being used by many people around the world for their videos. 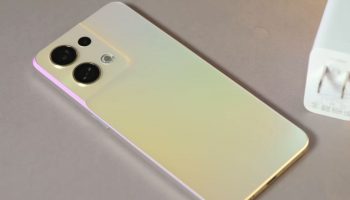 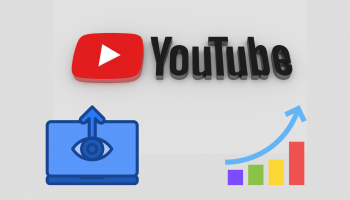 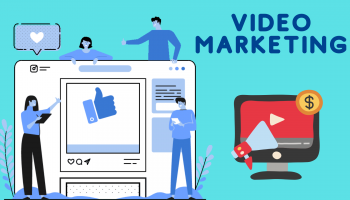 Video marketing trends over the years 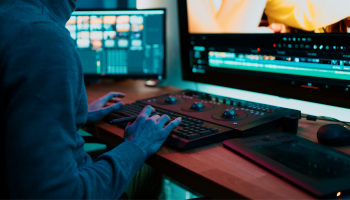 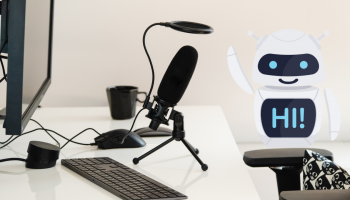 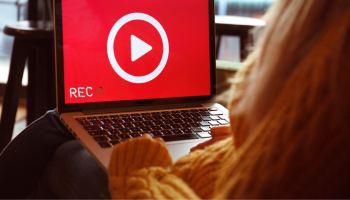